I have worked alongside world champion Turntablist DJ Tigerstyle on several projects as well as often joining him in his solo live shows.

In addition to playing on tracks for DJ Tigerstyle’s albums, I’ve also joined him at the IDA championships and toured worldwide with him as part of the Mother India project (which he led).  We also played together in the bands of Nathan Flutebox Lee and Noraay – you can see more about these projects elsewhere on the site. 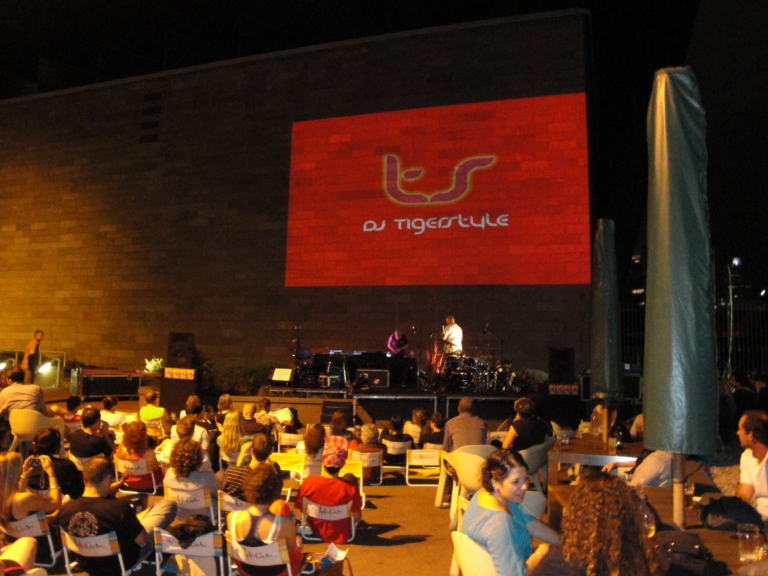 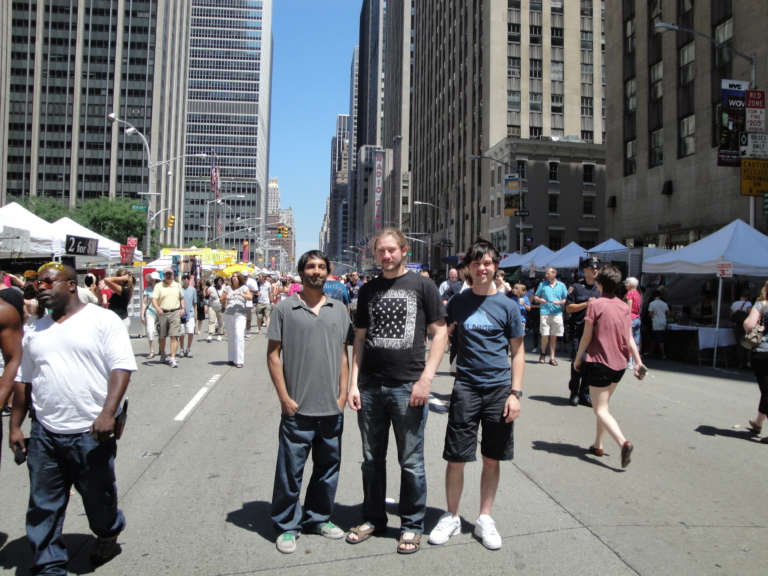 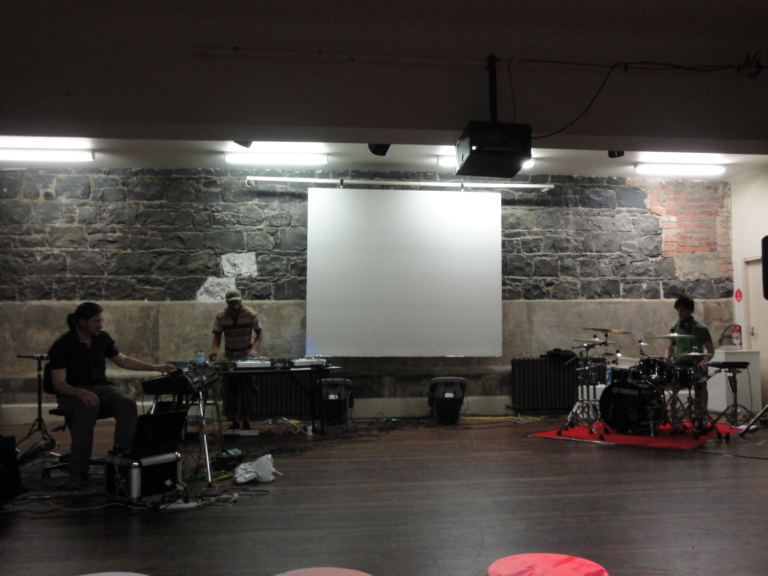 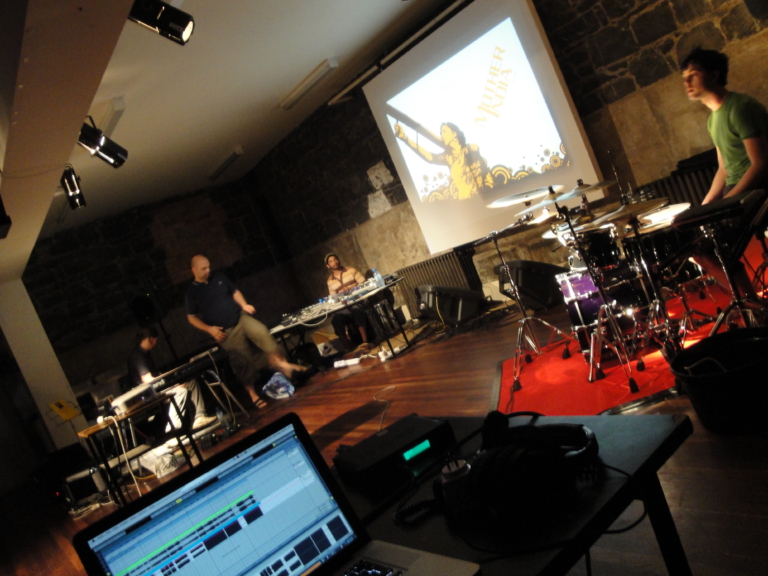 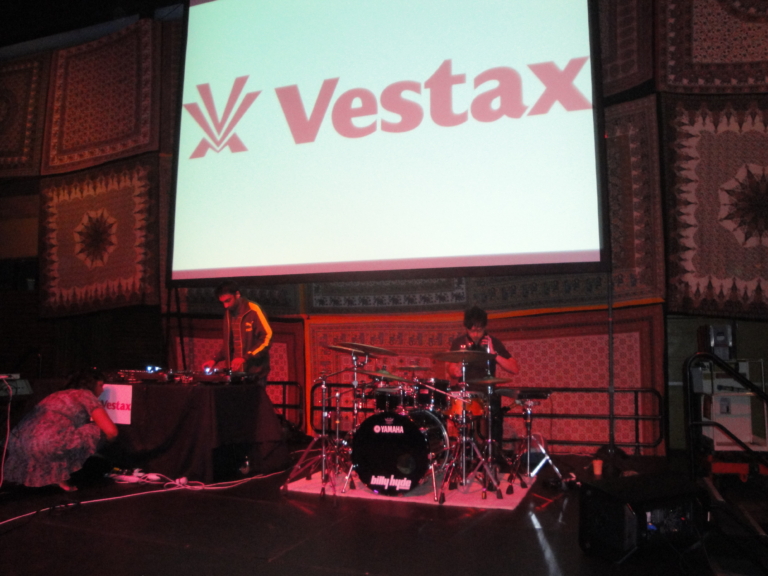 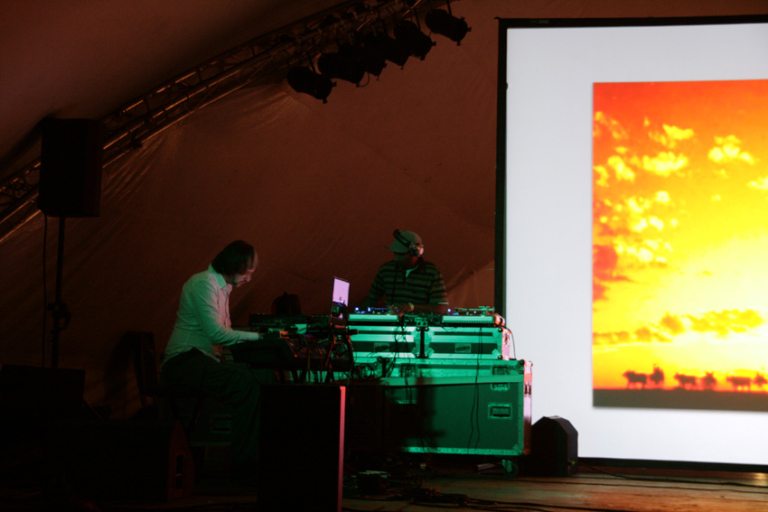 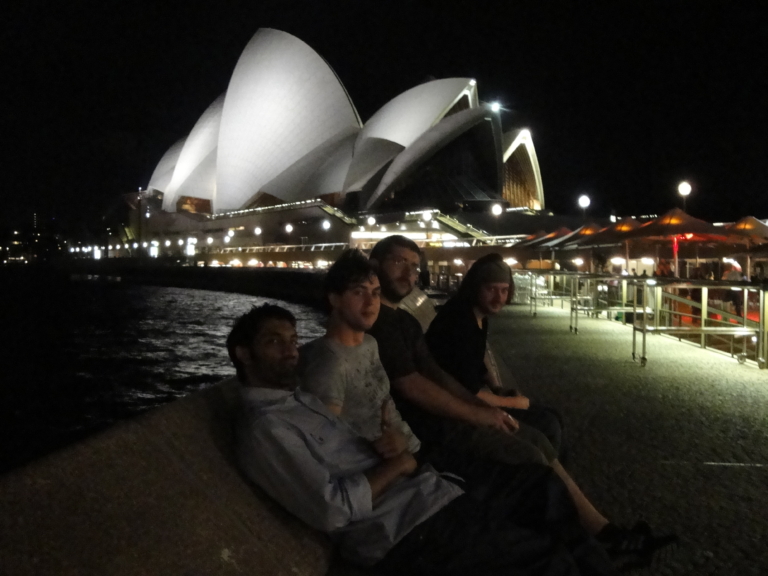 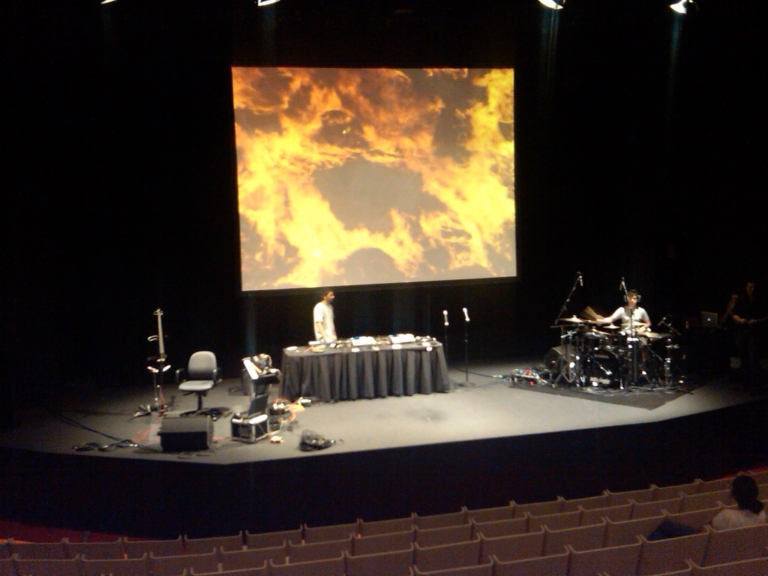 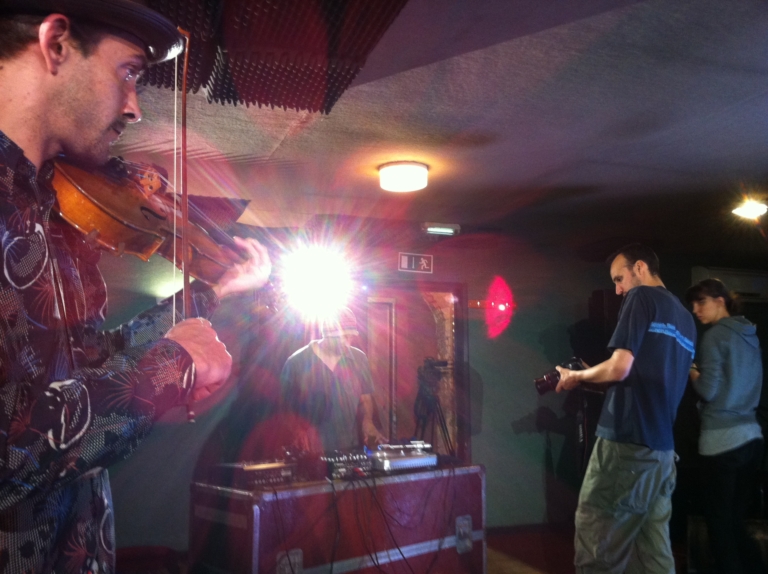 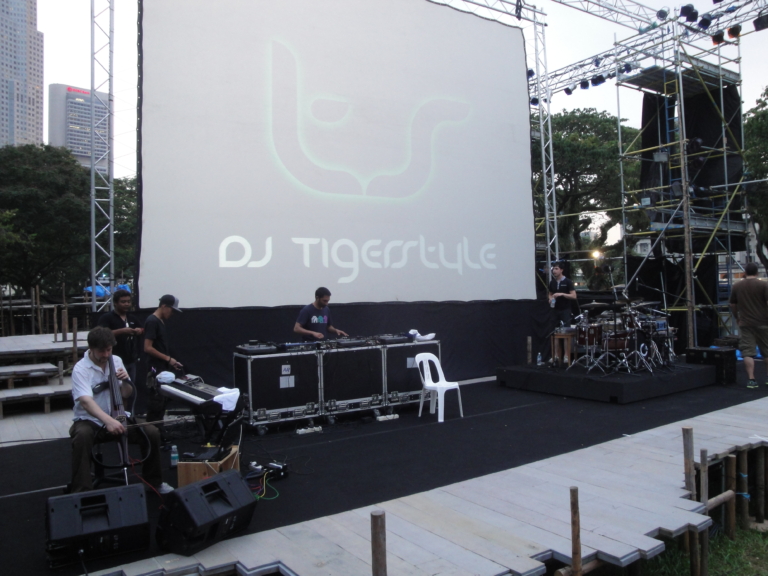 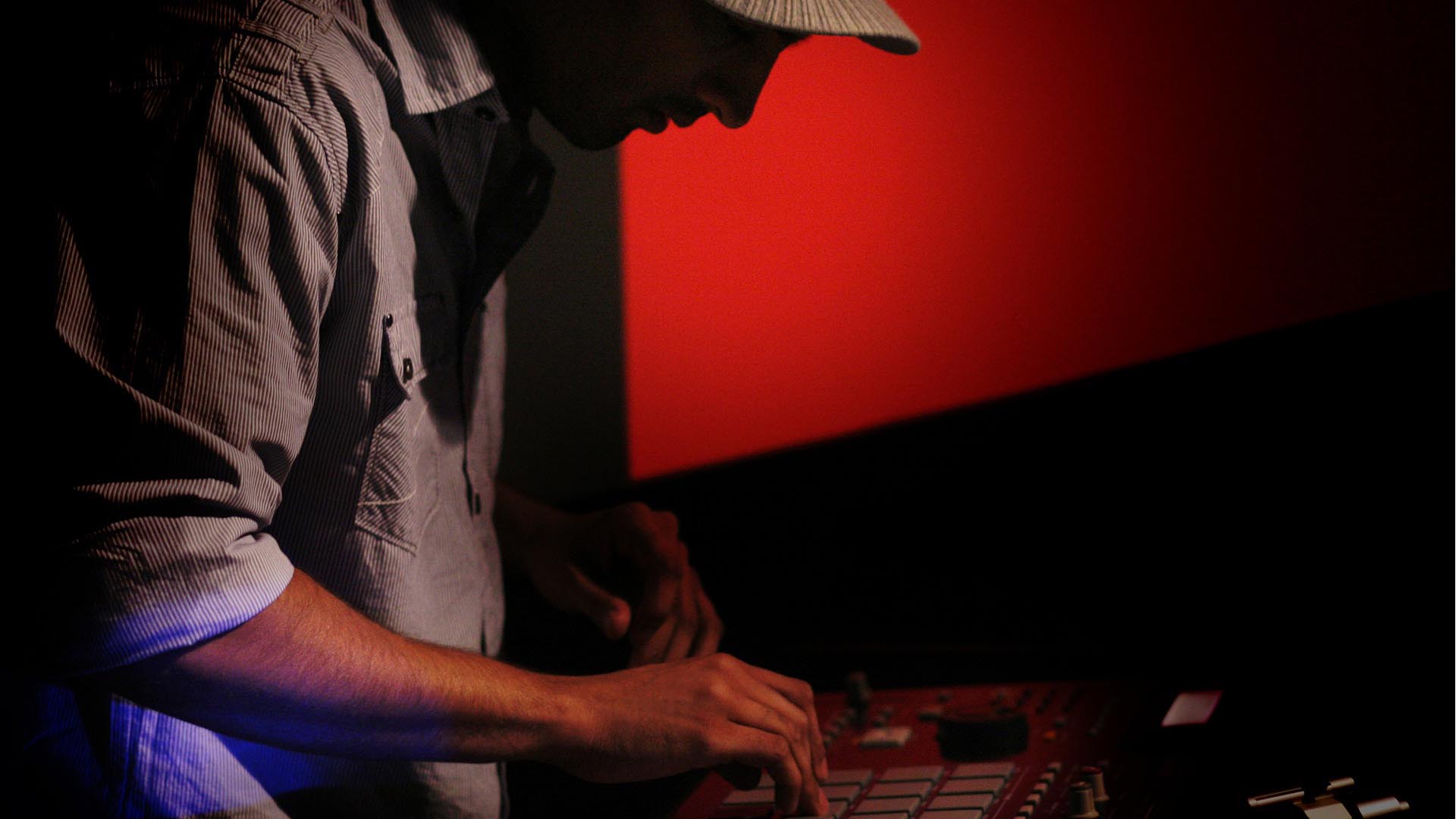 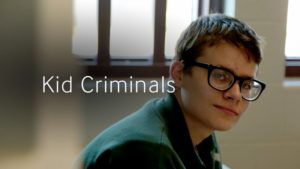 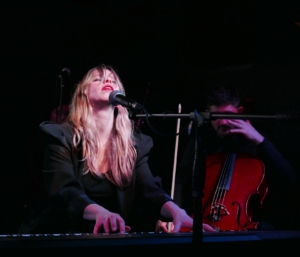 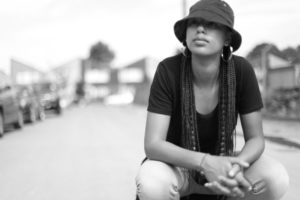 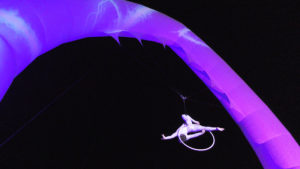 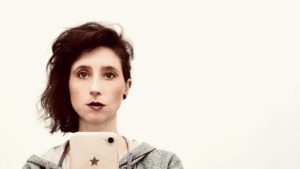 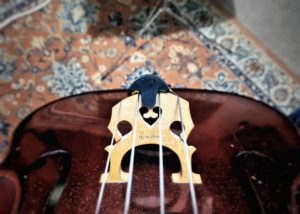 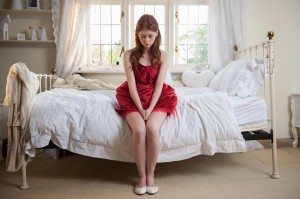 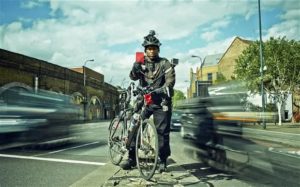 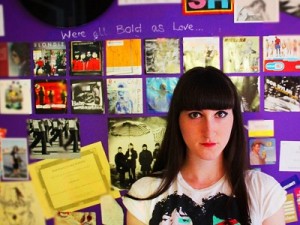 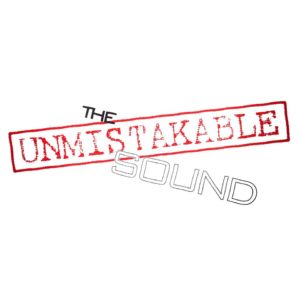 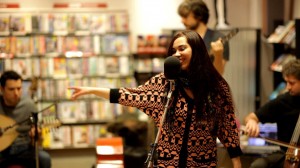 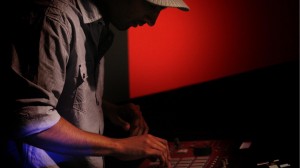 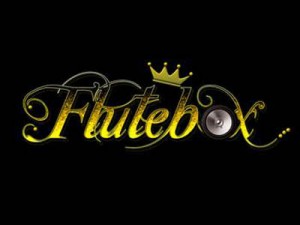 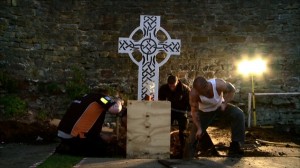 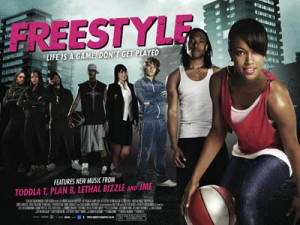 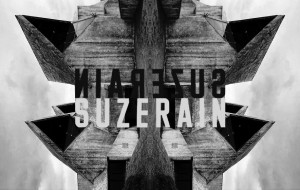 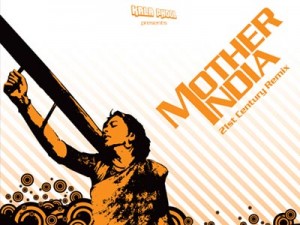 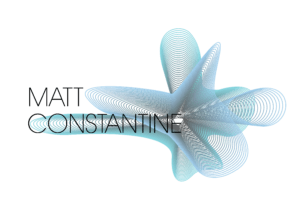